“And let God purge this wicked sadness away with a flood, and let the waters recede to pools and ponds and ditches, and let every one of them mirror heaven. Still, they taste a bit of blood and hair.”

“Of my conception I know only what you know of yours. It occurred in darkness and I was unconsenting.” Sad; desperately sad.

This book is about a pair of abandoned sisters, whose mother left them with an eccentric old relative before she filled her pockets with rocks and walked into the lake. About how the girls feel – about their lives with their unfit ward who loves them, but that isn’t always enough, is it?

On the literary side, the novel was a little hard to read. It was slow starting and didn’t really draw me in. In fact I almost put it down, but I’m glad I didn’t. The last two chapters, which I won’t give away, were worth the effort to get there. A good novelist knows that you can save a mediocre novel by a home-run at the end. Marilynne Robinson certainly did this. And that makes a novel worth reading. 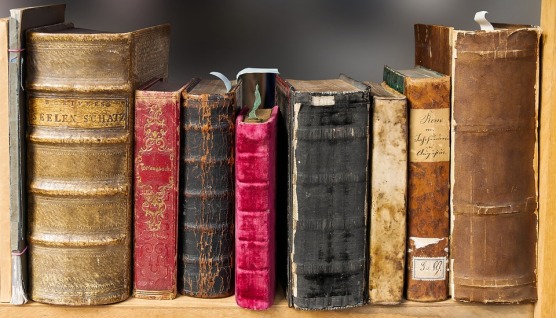 Joel D. Hirst is a novelist and a playwright. His most recently released work is "Dreams of the Defeated: A Play in Two Acts" about a political prisoner in a dystopian regime. His novels include "I, Charles, From the Camps" about the life of a young man in the African camps and "Lords of Misrule" about the making and unmaking of a jihadist in the Sahara. "The Lieutenant of San Porfirio" and its sequel "The Burning of San Porfirio" are about the rise and fall of socialist Venezuela (with magic).
View all posts by Joel D. Hirst →
This entry was posted in Book Review, Literature, Uncategorized and tagged writing. Bookmark the permalink.

3 Responses to “Housekeeping” – A Book Review