I Will Write More of Africa

I will be writing more about Africa. For I am to leave this place, and proximately she will exist only in my memories; in my hopes for a better tomorrow and in my sadness at things unchanged, at suffering unstemmed and at a future very much still uncertain. I will write more about Africa, as father time performs that magnificent cleansing ritual whereby he shines up and polishes away the jagged edges of the past to lay the finished product as a curio upon the mantelpieces of our imaginations in the form of wisdom. Stories we can tell our boys and our boy’s boys – when we need them. Mementos of a more intense significance.

Africa, for I have known her and have fought her wars. Four of them, five perhaps; and over twenty years; my feet firmly planted in African soil for a decade. My little boy, oh he is not African – of course. Or is he? 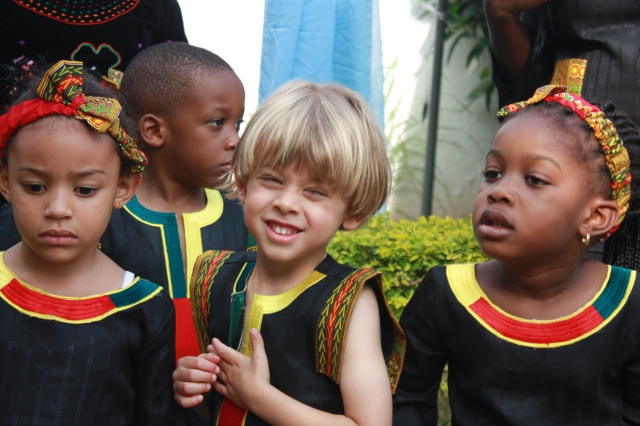 Six years playing in the sandy depleted soils of West Africa? Dancing with the Malian griots? Chattering in French to his nanny and his little friends? Visiting the animals at the little zoo in Bamako; the last morning after the terrorist attack which marked the end of the hope, and the beginning of another wave of wickedness. For us a silent solitary sad goodbye to the last remnants of Mali’s animals, protected behind wire and fed by the keepers: but for how long? Sheltering in place – Micky Mouse clubhouse to the sound of machine-gun fire and explosions – how do we account for such a thing?

But this is Africa.

Poverty – that is something he will be taking with him; an understanding that it exists, that it is the natural human condition. That we come into the world naked and penniless and must build from there – that wealth is ephemeral and destitution is always that ominous specter lurking behind the door or under each bad decision made in a frenzied state of hubris and envy and nihilism. Theft, justified by ideology and seized, a tag end cushion to stave off mayhem; a life more abundant rarely considered for looted goods never afford prosperity just as stolen earth does not germinate the seeds of a generation. Taken and used up and cast aside – in a world where our bulwark rights have become instead something to be negotiated with states large as red-giants on the verge of collapse, with violence as the first, last and inevitable response. Race; that ever-more-complicated issue – identity in a world where it seems so important as people circle the wagons to fight for what they consider theirs. But is it? For who are we – after all? My little boy; half latino who speaks no Spanish, a quarter black though he is blond, and American while believing that Africa is home.

Africa. Nigeria, specifically. For if Congo is Africa for Africans, Nigeria is Africa for the rest of the world. A land of extremes. Of Bentley limousines careening over dirt roads; of Learjets parked beside old Antonovs and broken down Mirage fighters and the chartered Boeings ferrying people to Hajj. Of Banana Island, Africa’s most exclusive property and Dalori – the camps, unwashed and starving and suffering. 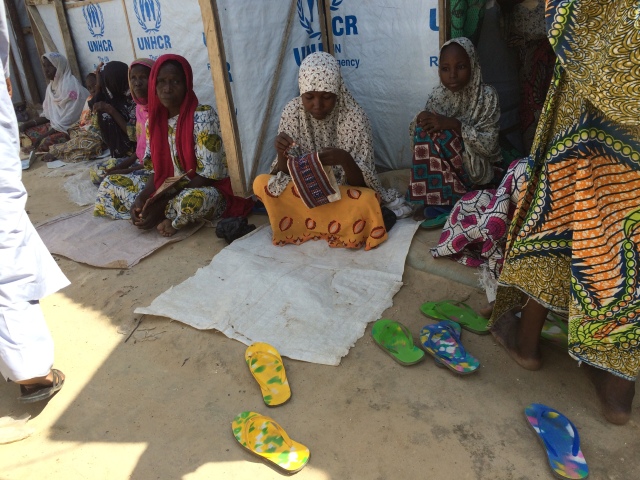 Did you know Nigeria will have 400 million people in a decade? Did you know it will be the world’s third largest country in my lifetime? And what then…? The Coming Anarchy, as Robert Kaplan would say. And in it will be nestled the memories my little boy will have of who he is. “I’m going to be homesick, when we leave, daddy”. Homesick – except this is not his home. “You’re not from Africa, little boy. Though we have lived here, and it is what you know. We are Americans. You will miss it, but this is not your home.” A quizzical look; a raised eyebrow.

My wars in Africa certainly have extended – and this is only my latest. An insurgency that burns unabated at the fringes, at the inverse of epicenter where people sit upon desiccated lands beside shrinking lakes seeking to coax a maize shoot out of the barren earth or use their distributed mosquito net to fish out the hauntingly sterile lakes for the last remaining minnow before they pack everything upon their heads to walk to the camps – to be fed by foreigners with food brought in from places cold and clean. Like happened in Kigoma; in Abeche; in Bukavu; in Loki – in all the other places I have come to know so well over my twenty years coming and going from Africa.

Yes, I will write more about Africa. For Africa is not necessarily the future – though she is home to the greatest population growth and some of the fastest growing economies (Ghana for example). She is also not the past; for she has not yet had her moment. Empires rise and fall – never to return. The Mongols, the Greeks, the Romans, the Han, the Persians, the Ottomans. To be sure, Africa has had her own dynasties – the Songhai, the Mali, the Sokoto, the Sosso. Regional, powerful – salt, slaves and gold to be sold abroad. But never anything that has moved beyond the imagination of the continent. Is that what the future holds? Perhaps – nothing is written beforehand, and nothing is foreordained.

Yes, I will write more about Africa, now that I am leaving her. Because how do we consider war, those who have not known it? The Congo war – a young man still soft and moist carrying bags of beans and seeds across wooden planks to islands quiet and hungry lost in the vast cavernous expanses of Kivu’s great lakes. A war that has never ended, though I have moved on. In fact no war I worked on actually ended – except maybe Uganda’s Lords Resistance Army wars. I wrote a novel about that one – full of anguish and bitterness and violence. How else could I write about it; for you who cannot imagine the wickedness, how else could I be fair to the victims of the madness? Chad; Mali – Nigeria, which I am leaving as the villages still smolder.

“We are not from here,” I tell my little boy – and we go in sadness and gratitude. Sadness and gratitude, for those of us who have stopped to consider Africa and share with her the vast skies and the mighty rains will never be the same.

Joel D. Hirst is a novelist and a playwright. His most recently released work is "Dreams of the Defeated: A Play in Two Acts" about a political prisoner in a dystopian regime. His novels include "I, Charles, From the Camps" about the life of a young man in the African camps and "Lords of Misrule" about the making and unmaking of a jihadist in the Sahara. "The Lieutenant of San Porfirio" and its sequel "The Burning of San Porfirio" are about the rise and fall of socialist Venezuela (with magic).
View all posts by Joel D. Hirst →
This entry was posted in International Affairs, Travel, Uncategorized and tagged Africa, war. Bookmark the permalink.

7 Responses to I Will Write More of Africa