I Write To Better Reflect

“Write what you know” are perhaps the first words of wisdom an aspiring writer gets.  This is good advice.  Too often people want to write because they seek fame and fortune; and they pick the genre for its popular appeal.  These books are easy to spot; they are either cheap fiction or worse, so much worse, pretend tell-all books about the flavor-of-the-week celebrity or issue.  They try to pretend to know what they think its easiest to write about.

For me, its the opposite.  I write because there is something I am attempting to understand.  My books, novels and articles do not represent necessarily a finished intellectual product – but are part of my process of personal discovery.  I had never planned to become a writer.  I have spent the last fifteen years in the world of program implementation and public policy.  This work forced me to reflect – because it brought me to the precipice of the worst evil in the world and obliged me to stare into the abyss in horror.  Genocide, war, dictatorship, communism, hunger and poverty; these have been my constant companions over the years – in countries as varied as Congo, Venezuela, Honduras and Kosovo.

It is said that the unexamined life is not worth living.  Naturally, having ringside seats to the world’s malevolent moments makes one examine the darkness closely.  It is never comfortable being in the presence of evil.  For the thoughtful man, it makes you think both about the nature of the world and your own role in it.  The scary thing is that, if you are honest, you admit that you too find some rhyme and reason in the darkness.

My first novel, “The Lieutenant of San Porfirio” is written about evil masquerading as good – an evil so sophisticated that it has fooled even some of the sharpest minds.  It is my first attempt to explain what I encountered as very-justified motivations which have found their answer in the darkness – but they are motivations that I share; and to show in insufficient words how the search for right can go so very wrong. 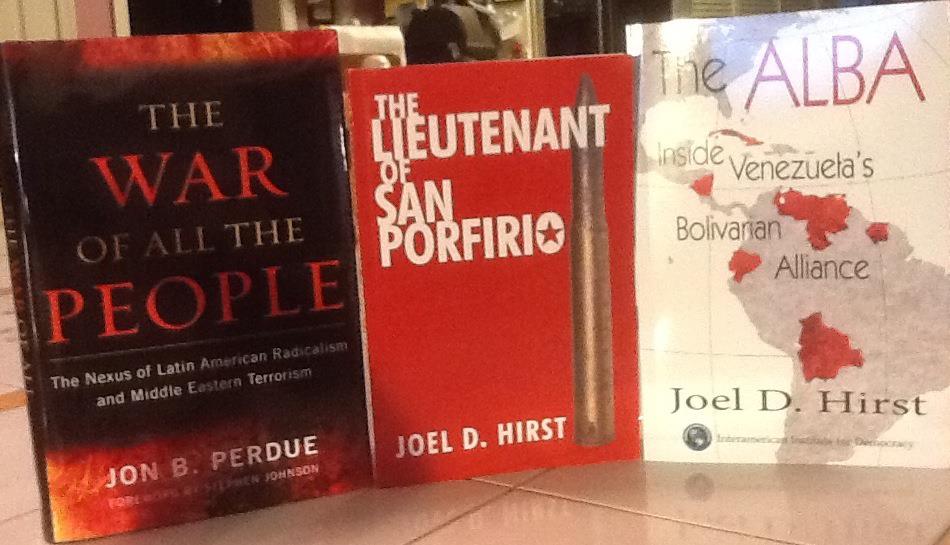 Joel D. Hirst is a novelist and a playwright. His most recently released work is "Dreams of the Defeated: A Play in Two Acts" about a political prisoner in a dystopian regime. His novels include "I, Charles, From the Camps" about the life of a young man in the African camps and "Lords of Misrule" about the making and unmaking of a jihadist in the Sahara. "The Lieutenant of San Porfirio" and its sequel "The Burning of San Porfirio" are about the rise and fall of socialist Venezuela (with magic).
View all posts by Joel D. Hirst →
This entry was posted in Uncategorized. Bookmark the permalink.

1 Response to I Write To Better Reflect